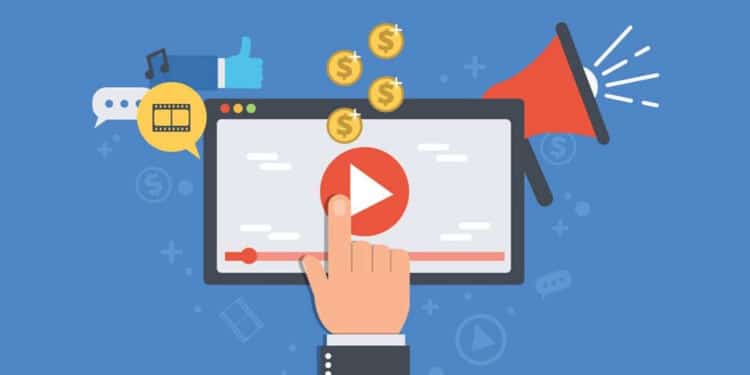 Should you start investing in animated videos for your business? Recent reports have shown that animated videos are a powerful communication tool to entice customers, which increases the chances of getting higher conversion rates.

It has been observed that animated videos, specifically the ones with a “drawn” cartoon and a voiceover are an effective way to keep customers engaged. So, we gave it a shot by running an eye-tracking study and the results were interesting.

For a video that depicts a pen moving on a whiteboard while somebody’s speaking, or a cartoon moving, really had the attention of the visitor. It delivered quite a high level of engagement. We also noticed the inclusion of cartoons of people also get the same level of engagement.

This is because naturally, the human brain is drawn to the faces and eyes, which means that we will most likely watch them and even if there are so many things going on, we tend to focus more on the eyes.

We paired this study with a split test to determine if such videos really do provide higher conversion rates. After testing the video, we put it on a landing page with a CTA and a form to complete, and to our surprise, it did convert better. There are more people who are more willing to fill put the form with an animated video.

So, if you want to animated videos that will make your audience sign up, Infintech Designs can help you with it. Our prices are very reasonable and we have a team of experienced animators to get the job done.