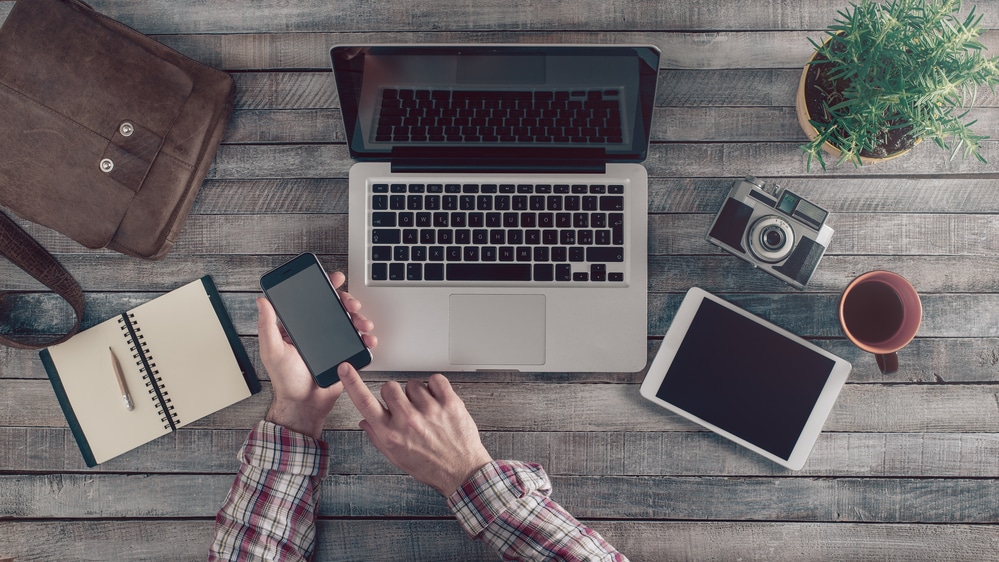 Desktop and Mobile Searches Reaching an Equipoise of Volume

For years, we’ve been talking about the insane explosion in volume for searches done on mobile devices and how to capitalize on that increased growth such as buying decisions by mobile users and why SEO efforts should extend to mobile marketing.

But after looking over some figures and trends, as discussed in an article by Dan Leibson, it truly looks like the volume of mobile searches is finally reaching a plateau of sorts.

Of course, you should keep in mind that this doesn’t mean that there isn’t going to be further growth in mobile searches. Instead, the growth will be on par with the way desktop searches increased in the mid-2000s.

That, by the way, happened because of nearly full market saturation – basically, everybody that was going to buy a computer had already done so, minus a few stragglers.

We’re now reaching a similar level of saturation with mobile.

However, that doesn’t quite mean you should give up on trying to market and design for mobile devices because the explosion is over.

That’d be like saying that since everyone has a TV in their home, there shouldn’t be any more commercials.

The truth of the after is that mobile advertising has never been more relevant.

It may have reached what Leibson is calling a “plateau,” but that’s because of the aforementioned saturation, not a lapse in use.

Statcounter, a site that is often referenced and used in analysis due to its reliability in, well, collecting and counting stats, shows how both desktop and mobile searches have reached an equipoise in growth and decline for volume.

As you can see, your potential customers are using mobile devices to find information as well as goods and services (like what you provide) substantially more than their desktops.

Add tablets into the mix and portable devices as a whole are more than ten percent higher than desktop searches.

You might shrug after seeing those numbers and think, “Yeah, that makes sense.

Everyone I know is on their phone all the time, but what’s the point in bringing this up? Isn’t it common knowledge that people are using the heck out of there their phones?”

And you’d be right to make the assumption that basically everyone knows this.

What’s disheartening, though, is that there are still so many small and medium-sized businesses that haven’t done anything to implement mobile compatibility for either their approach to digital marketing or the way their website displays when people visit it through their phones.

In fact, Google will straight up penalize your site if it doesn’t have mobile compatibility.

This all being said, if your business hasn’t implemented mobile compatibility, you’re literally losing new potential clients to any of your competitors who’ve already set their sites and marketing plans up to coincide with searches done on smartphones.

If you’d like to learn how you can get automatic mobile compatibility integrated into your site and how to get those mobile eyeballs looking at your products and services,

Infintech Designs is ready to help.